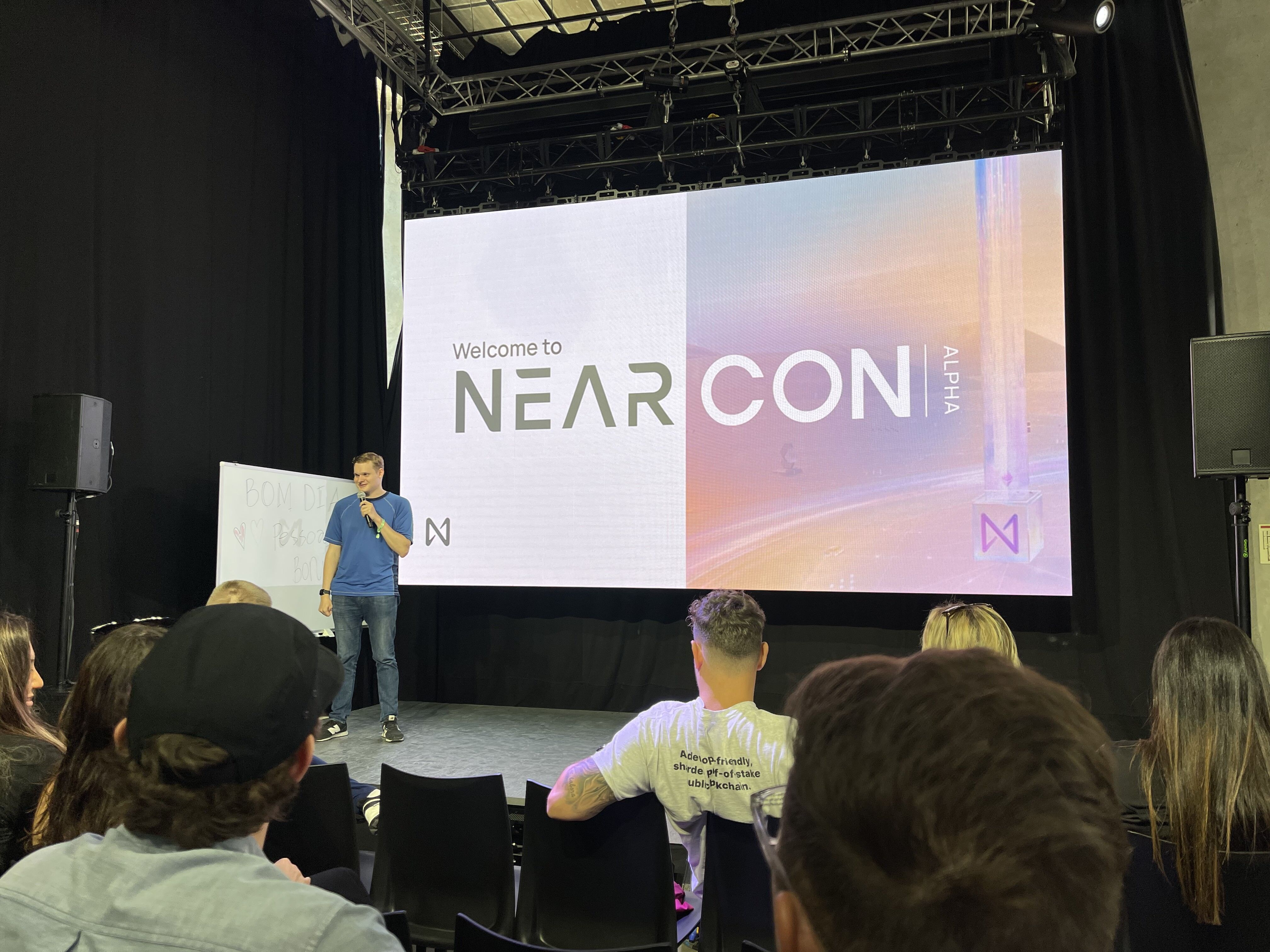 While the Fantom, Harmony, Avalanche and Celo blockchains have all launched nine-figure ecosystem development funds, Near may be setting a new high-water mark with the launch of a mammoth $800 million grants fund.

The high-speed and self-styled “climate neutral” chain announced Monday that it has established the fund with major tranches earmarked for specific purposes, including:

Additionally, decentralized finance (DeFi) is a major focus of the program, with a devoted $350 million fund from Proximity Labs. A newly formed “DeFi DAO” will govern how those funds are spent, and protocols will be able to apply for liquidity mining programs via the DAO. Proximity is a group of early Near contributors that spun out of the parent company as an independent entity with funding from the Near Foundation.

Near readies for prime time

In an interview with CoinDesk, Near co-founder Illia Polosukhin said the program has already distributed $45 million in funds this year, with a particular focus on early stage ecosystem building blocks.

“A lot of the projects so far have been infrastructure,” Polosukhin said. “Croncat allows the ability to send transactions at different times, Cartosis is testing smart contracts – so supporting new programming languages, supporting storage, so a lot of it was, ‘What are the building blocks we need to unlock exponential composability?’”

Earlier in October, ecosystem project Aurora raised $12 million to enable Ethereum Virtual Machine (EVM) contracts on the Near blockchain, in what may be the first step towards a full DeFi ecosystem.

“Before there was the feeling that you had to pull the ecosystem, but now the ecosystem is pulling you,” Polosukhin said. “Now it’s time for the DeFi money legos spawn.”

Near launched in April 2020 following token sales from high-profile backers including Andreessen Horowitz and Pantera Capital.