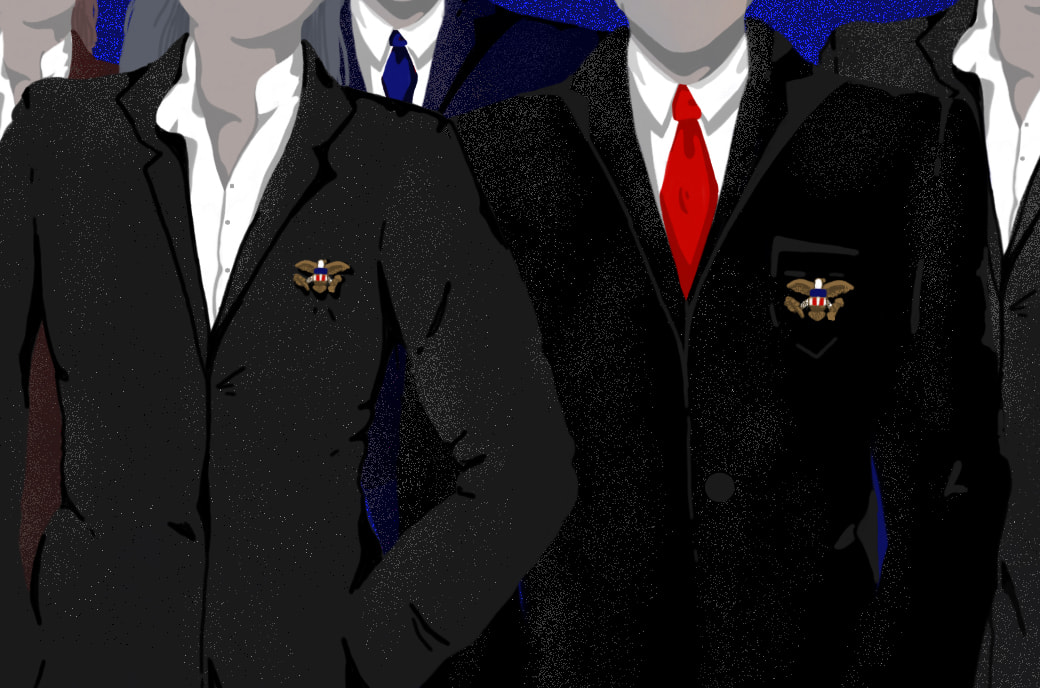 Gary Gensler, the new head of the U.S. Securities and Exchange Commission (SEC), told CNBC that he recognizes bitcoin as a “scarce store of value,” distinct from other “crypto tokens” which “are indeed securities.” But he also alluded to a perceived need for additional regulations around its investment and use.

“It’s a digital, scarce store of value, but highly volatile,” Gensler told CNBC. “And there’s investors that want to trade that, and trade that for its volatility, in some cases just because it is lower correlation with other markets. I think that we need greater investor protection there.”

According to Gensler, such investor protection would be similar to what is currently in place in stock and futures exchanges. In addition, he believes there needs to be an authority that brings “anti-fraud and anti-manipulation authority … to the crypto exchanges.”

Gensler, who has taught blockchain and cryptocurrency classes at the Massachusetts Institute of Technology (MIT), later added that he believes the SEC should be “technology neutral” when it comes to market innovations.

The extent of the regulation that Gensler is calling for is unclear. However, the typically-skeptical Bitcoin community could see this as a sign that increased governmental intervention in bitcoin is forthcoming, which could hurt bitcoin adoption and ultimately be detrimental to the U.S. economy and its technological innovation ethos.